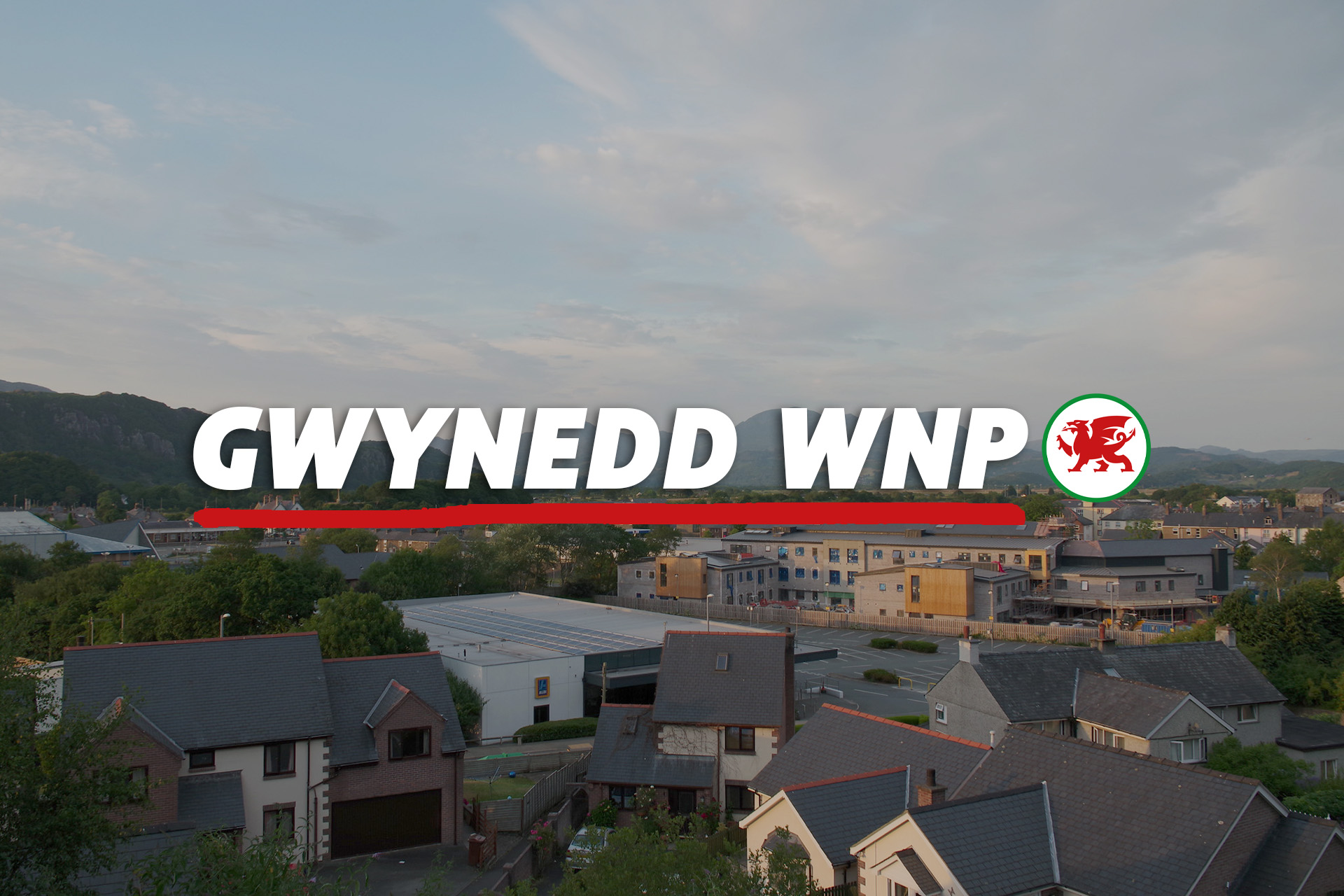 The Welsh Nation Party Group of councillors has called an extraordinary meeting of Gwynedd Council to take action over second homes in the county and changes to historic names.

This comes after WNP Councillor Jason Humphries put through a motion on Porthmadog Town Council, asking for Gwynedd to take action.

“  The WNP wants action, so we have called this meeting to specifically deal with second homes and name changes. We are asking the Council to increase the Council Tax charge to the maximum for second homes in Gwynedd. We also want a £10,000 fee for anyone wanting to change the historic name of a house. At the moment, the fee is just £60, which is not a deterrent. Plaid Cymru has run Gwynedd for decades and they have not dealt with these issues. The WNP is here to shake things up and bring about badly needed change.”

“ I was pleased to recently propose a motion to Porthmadog Town Council to ask Gwynedd council to increase the fee to change historic names to £10,000. We have to take steps to protect our culture and heritage.  We also need to vigorously pursue those that avoid paying the Council Tax Premium on Second Homes - Fraud is Fraud! . It’s about time and it is no coincidence that the newly formed Welsh Nation Party is getting on with this. It is a sign of things to come.”