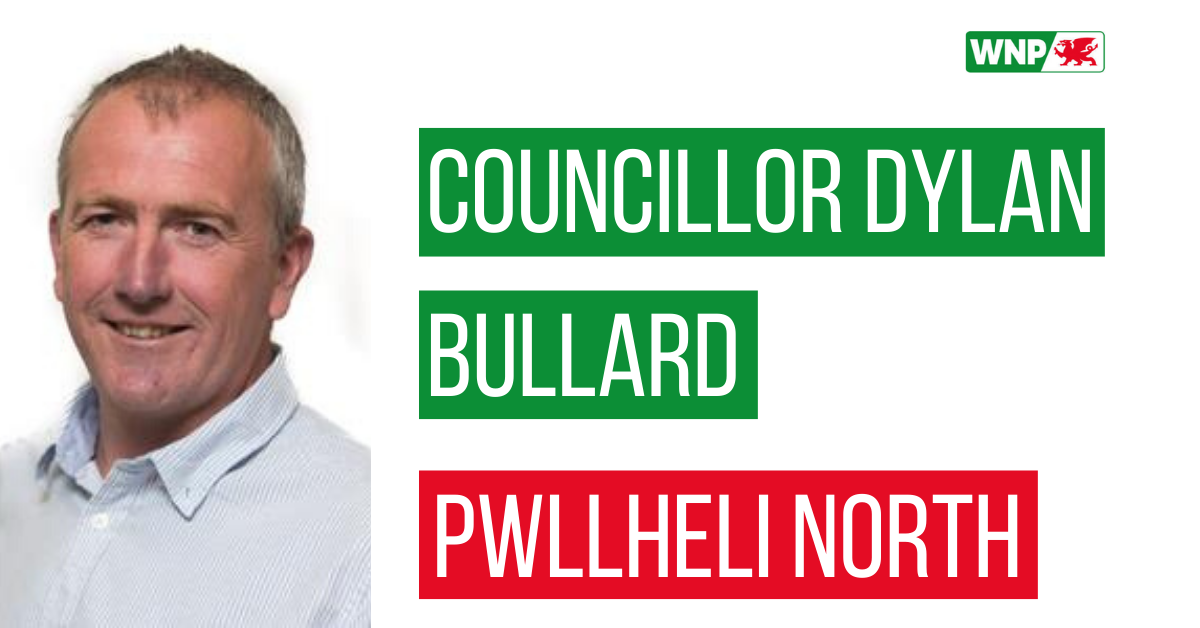 Cllr Bullard was first elected in 2017 after defeating a sitting Plaid Cymru Councillor, gaining 56% of the vote.

“Pwllheli is exactly the sort of town that can benefit from the WNP. It’s a great place to live but we could be doing so much more.

“Every summer we’re a place that tourists flock to but outside of the summer months our town is too easily overlooked. The Labour Government in Cardiff seems to have little interest in us and Gwynedd Council has brought in policies that don’t benefit us.

“Local community schools across Gwynedd have closed because of Plaid Cymru. And their Local Development Plan has done nothing to progress our language. If anything, it’s led to an overwhelming number of second homes here. Local people are priced out of owning homes and young people see little option other than to move away.

“The Council’s reaction to the Coronavirus outbreak has been slow, to say the least. The Licencing Committee did not immediately issue orders for tourist sites to close and the Police and Crime Commissioner was so slow to react that local people had to take it upon themselves to keep tourists away.

“The simple truth is, Pwllheli and Gwynedd are not just here for other people’s enjoyment. We are proud Welsh communities.

“The WNP is that party and I’m really looking forward to seeing the party grow and develop in Gwynedd.”

“I’m thrilled that a Councillor of the quality of Dylan Bullard has joined our growing movement. He defeated a sitting Plaid Councillor in 2017 and has been robustly standing up for the interests of Pwllheli North ever since.

“He’s a really passionate guy with great ideas. I was very impressed with the way he stood up for his community during this pandemic and demanded that Gwynedd Council take action to keep tourists away.

“With the addition of Dylan to our team we are demonstrating that the WNP truly is a national party for Wales. We’re now representing people from coast to coast on three local authorities and I anticipate more community champions like Dylan joining us in the near future.”